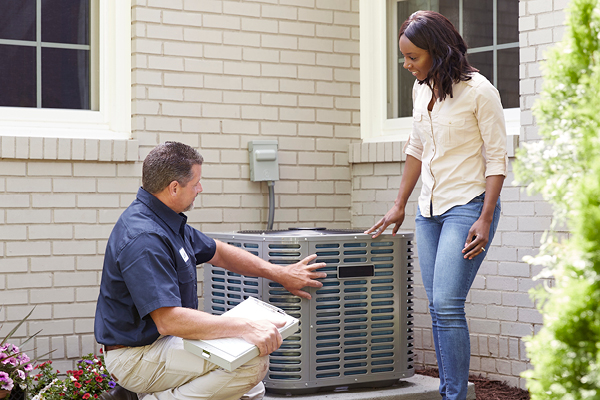 Are you tired of searching for the number one Maple Grove Air Conditioner Repair & Furnace Repair company in Minnesota?  Comfort Solutions HVAC repair service has many locations and one of our locations is in Maple Grove, MN.  Our Maple Grove A/C Repair Company is one of the top ones in Minnesota, Give us a call today!

Comfort Solutions is pleased to offer the community of Maple Grove a wide range of heating and cooling services.  Our technicians are trained and certified to help you solve any problem with your furnace, air conditioner, or ventilation systems.  Some of the countless services we offer include HVAC repair, duct cleaning, and A/C service. 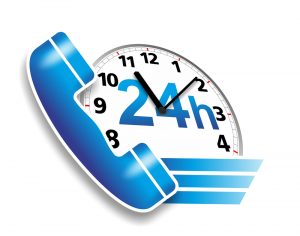 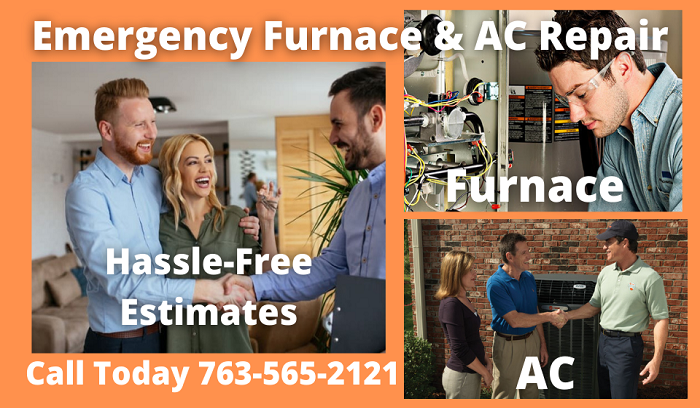 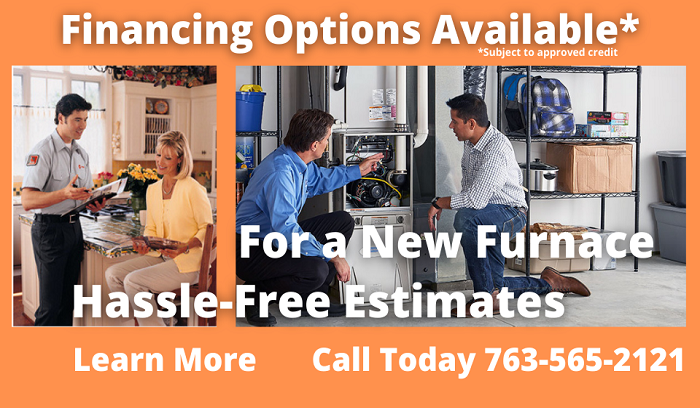 Maple Grove is a city in Hennepin County, Minnesota, United States. Maple Grove serves as the retail, cultural and medical center of the northwest region of the Minneapolis–Saint Paul metropolitan area. 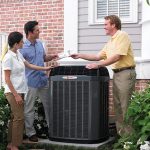 One of the Twin Cities’ largest shopping centers, The Shoppes at Arbor Lakes, is located in Maple Grove. 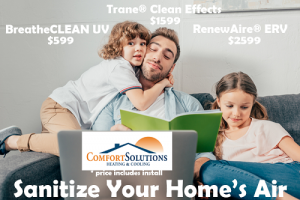 Winnebago were the only inhabitants in the area of Maple Grove until 1851 when Louis Gervais arrived and settled.  Four years later, in 1855, city growth included a church, town hall, and many homes.  The city was known for its large stands of maple trees and was, therefore, a significant source for maple syrup.

To schedule a repair, service, or an estimate please call us at 763-565-2121 or email us at info@comfortsolutionstc.com.